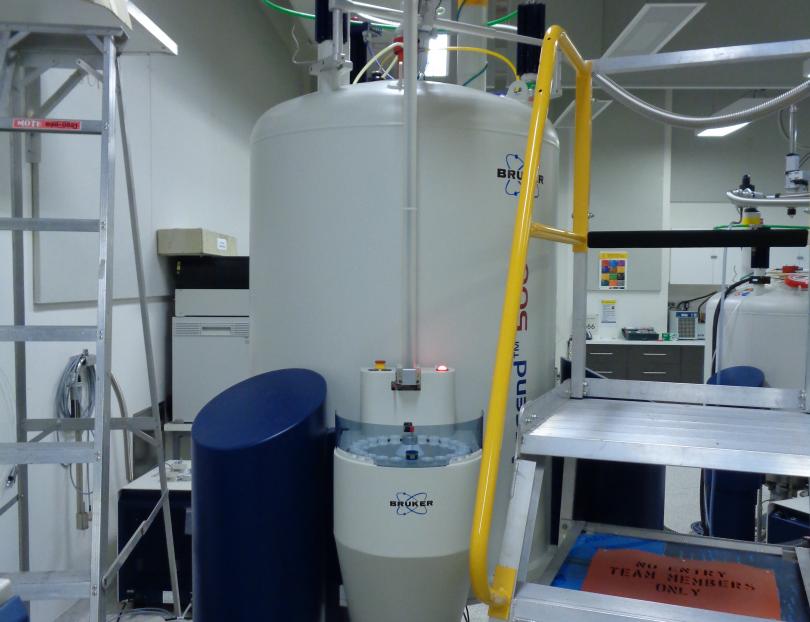 In the solution state:

o    Naturally derived polymers such as ethyl cellulose and chitosan

It is also equipped with: